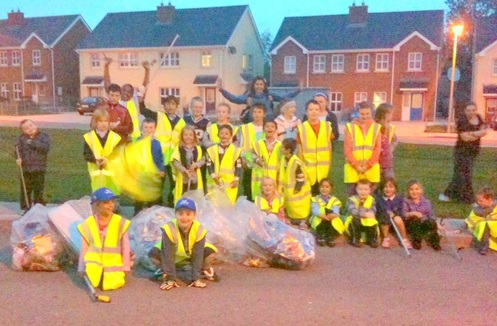 We expanded the trolley for segregating waste to other JTT estates.
Eco camps for biodiversity and sustainable waste
JTT gets into Community Pollinartors Project.
We're looking for more estates to join up.
Much appreciation to the parents and volunteers who supervise and keep the momentum going - it couldn't be done without you!
We have developed a new three year plan for JTT.
Sams Bridge is sponsoring goodies for us at the end of each month - Thank you Vincent!!

Cluain Lorcain Kids working on their mural and flowerbeds below... 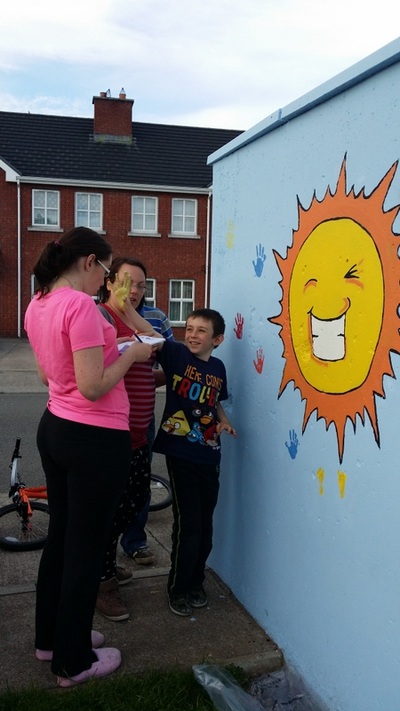 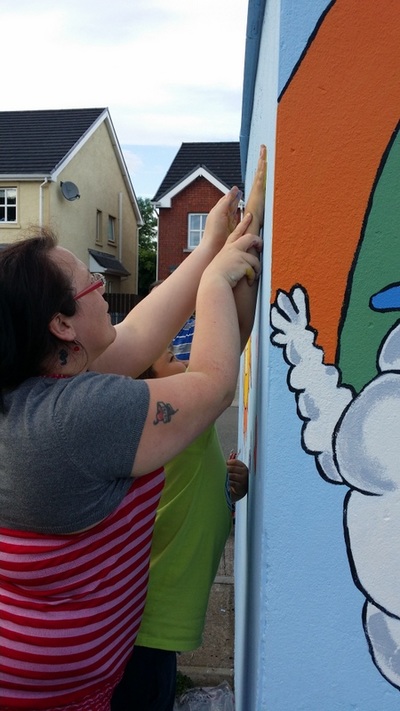 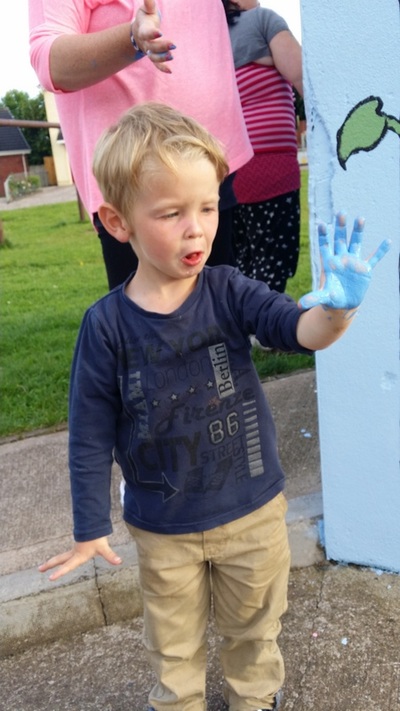 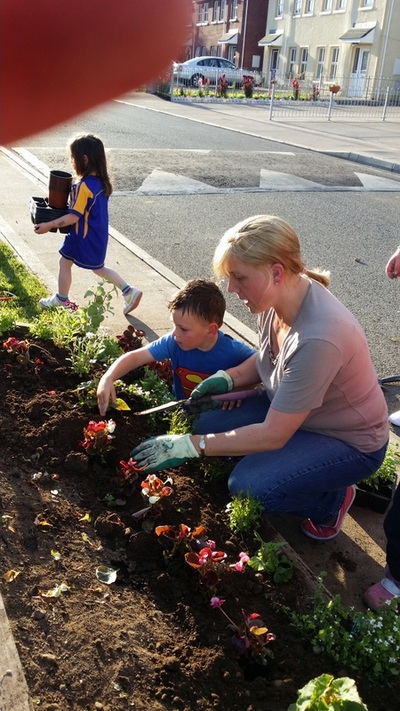 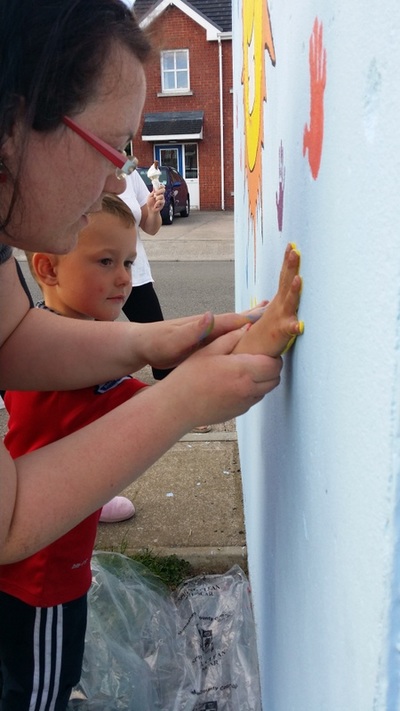 News for 2014
Summer workshops in St Patricks Hall on themes that included energy, recycling and marine animals. Nial O'Connor gave everyone a lovely green T shirt.
A new trophy for each estate was bought. The JTT picker of the week will be chosen and will take the perpetual trophy home for their mantelpiece for the week. They will get a certificate to keep afterwards.
Killygoan JTT did a great job promoting the STOPWOODWASTE campaign.
The allotments are now well underway in Killygoan.
Cluain Lorcain was visited by the Monaghan Tidy Towns Network - on their summer field trip to the North Monaghan area. JJT made sure that Cluain Lorcain was spic and span!
We invested in a special trolley so that we could segragate waste when doing litter picks.

On Feb 4th  2012 the Cluain Lorcain Monaghan Junior Tidy Town gang started off the new year with a work shop in the Monaghan Library with Carmel Brennan  who is the Action for Bioderversity Project Officer for  Co Monaghan and Meath.  It is running from 11am until 12.30pm..A walk around the lake was also part of the plan. Peter's Lake is a rich area of biodiversity - right in the centre of our town.
Summer time - more trips and activities planned for July. Thanks to Niall O'Connor Environment Officer with the County Council.
WATCH THIS SPACE!!
Thank you to Sams Bridge Filling Station for sponsoring treats every month!

Cluain Lorcain JTT now have 57 children on roll - and the youngest is 2 years old !
Killygoan/Pound Hill have over 30 on roll.
Coolshannagh Walk Kids have 20 plus
Mullaghmatt Cortolvin have different groups of various ages. The family resource centre staff do great work! 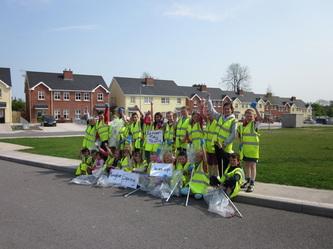 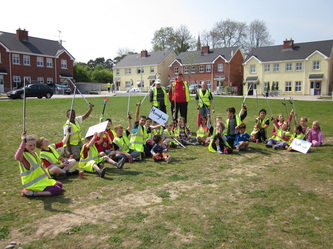 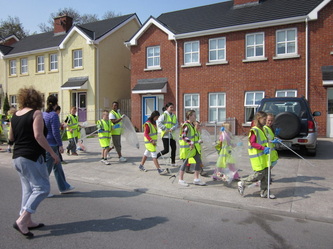 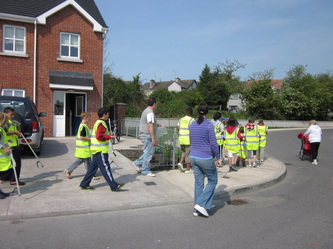 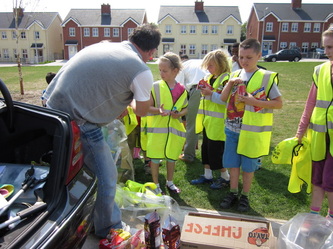 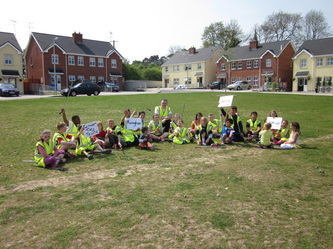