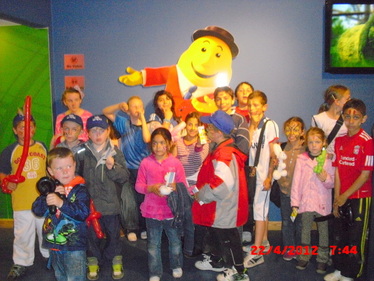 Monaghan Junior Tidy Towns was launched in the summer of 2011 in Cluain Lorcain, Old Armagh Road in Monaghan.
The children of Cluain Lorcain have taken great pride in the area where they live and have on a weekly basis also gone outside their estate to the surrounding areas to do a weekly litter pick. The age group of these children is from 2 years old to 17 years old. with a grand total now of over 50 members.
Cluain Lorcain has set the pace for others to follow. Many thanks to all those who have worked so hard to establish JTT and keep it going.